HomeInterviewToday is the biggest day of happiness and sadness of my life...
Interview 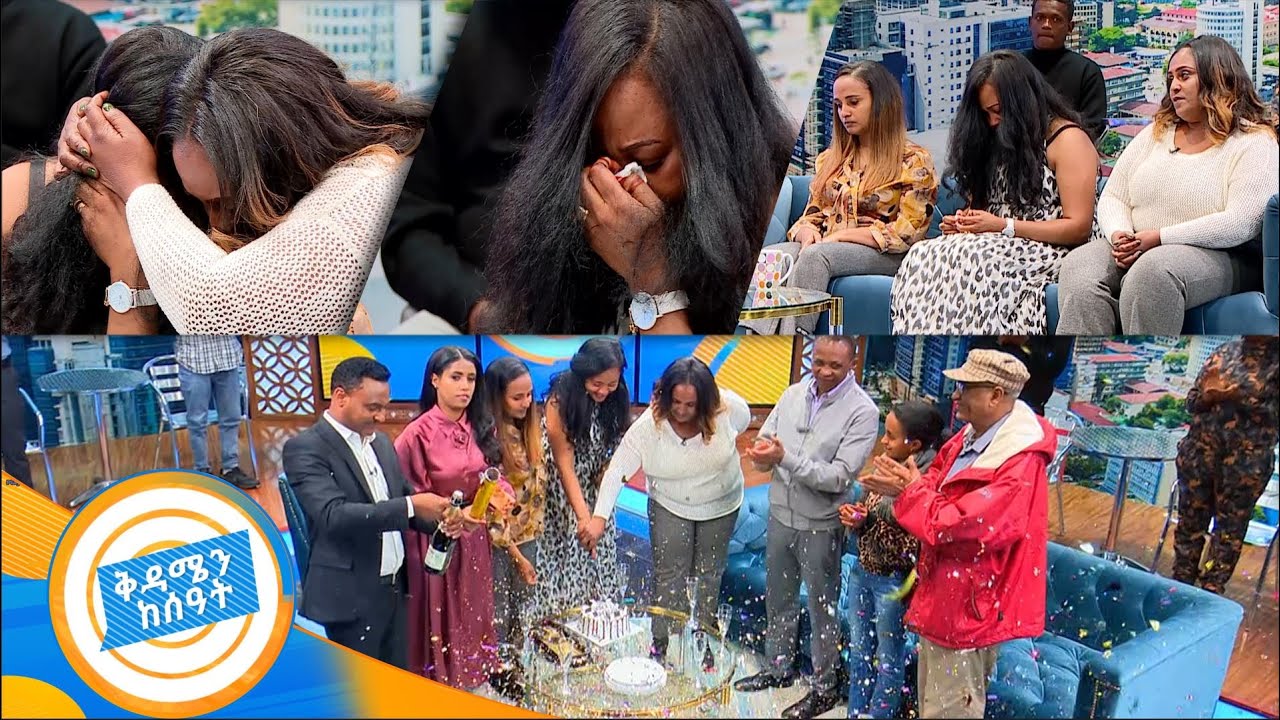 On Saturday following the program, there was an interesting story. The happiest and saddest day of my life have both occurred today, according to Setit Belay. The Modtrnis, a movie by Rasselas Lakew, had its Ethiopian debut on Friday, July 8 at the National Theater thanks to Kurat Pictures, the Ethiopian National Theater, and the French Embassy there. The period is covered in the film.

Following the Italian Occupation from 1936 to 1941, Ethiopia underwent restoration under Emperor Haile Selassie I. We are aware of the Emperor’s participation in many other areas of development, and his commitment to education continues to be a major topic. When the National Theater is being built in 1955, the young architect hired by the Emperor, Henri Chomette, will play a significant role in the narrative.

one of the initial institutions constructed after the war. Chomette’s lengthy professional career began with the National Theater, during which time he worked on the design of modern Addis Abeba and the construction of several institutional structures in Ethiopia and other countries in Africa.

Why Nathan stole $150,000 from Rossy was explained

Young musician has made her father proud