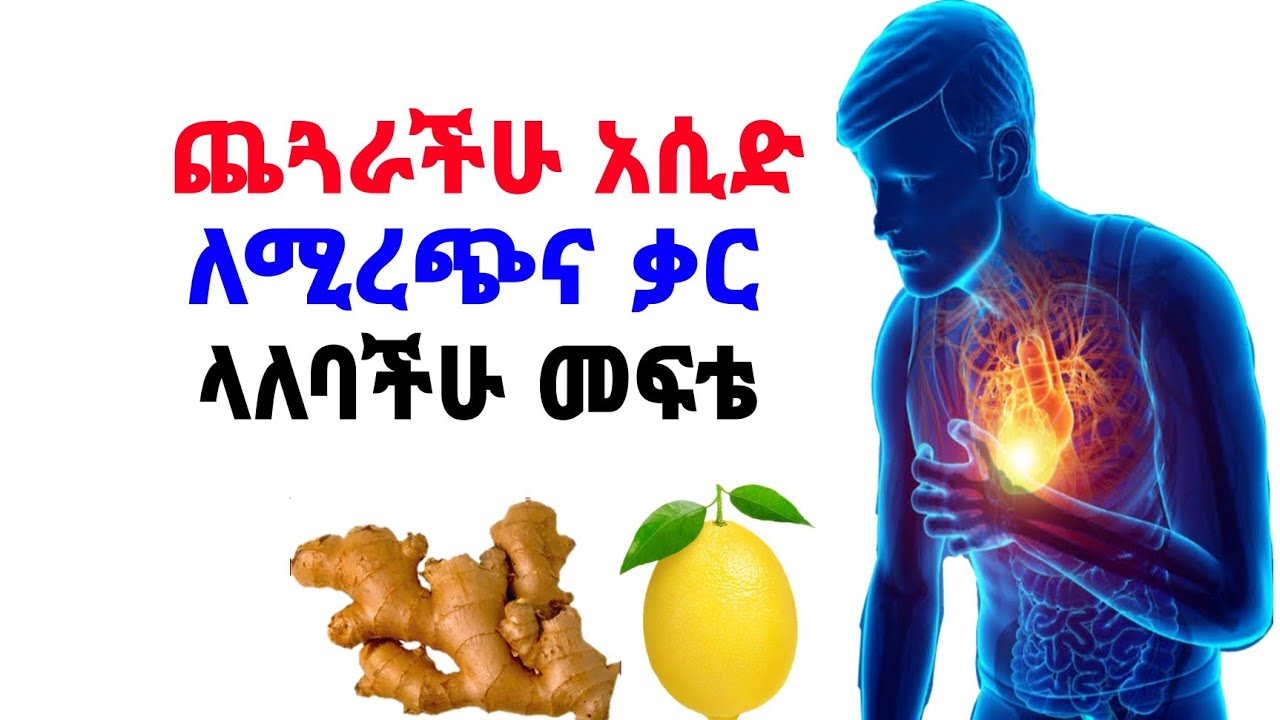 Despite what its name might suggest, heartburn has nothing to do with your heart. Instead, the 10-inch tube that joins your mouth to your stomach, your esophagus, is what’s causing the intense pain in your chest. Heartburn can appear out of nowhere and last for a few minutes or several hours. It seems sensible that you’d want a rapid remedy because it’s uncomfortable in both scenarios. Your stomach has no trouble processing the stomach acid needed to break down the food you eat, according to the American College of Gastroenterology. Your esophagus becomes worse as a result. In order to keep stomach acid (and food being digested) in your stomach and out of your esophagus, a circular ring of muscle called the lower esophageal sphincter acts as a valve. When this valve is relaxed, the food you’ve eaten can pass through to your stomach. When the valve contracts, it prevents food and acid from backing up into your esophagus. When this valve relaxes abnormally, acid reflux occurs because stomach acid can flow back into the esophagus. Heartburn is the most prominent and well-known symptom.

I wish I am with Mensur

When he left, we had already begun cohabitating

Eggs and Vaseline for benefits of facial skin